Adam E. Deitz is an attorney and licensed mariner who specializes in maritime personal injury matters.  Raised on the water, Adam’s first job was dishwasher and deckhand on a commercial riverboat along the Tennessee River.  Working his way up through the ranks (known as “hawsepiping”), he earned his U.S.C.G. Master endorsement in 2010.  Since then, Adam has captained commercial passenger vessels on both coasts, including vessels in the Tennessee Valley, Narragansett Bay, Boston Harbor, and Lake Washington.

Adam attended Roger Williams University School of Law in Rhode Island, where he studied specialty courses in maritime law including: Admiralty Law, Maritime Practice and Procedure, Law of the Sea, Ocean and Coastal Law, Marine Insurance, Salvage Law, and Maritime Regulatory Practices.  Adam acted as President of the Maritime Law Society and was awarded the CALI Excellence for the Future Award for scoring the highest grade in his Admiralty Law class.  He also published articles on topics such as U.S. Coast Guard legal duties and was a quarter-finalist advocate in the Judge John R. Brown Admiralty Moot Court Competition.

Adam’s attorney peers recognized his professional excellence in the Second Edition of Best Lawyers: Ones to Watch for his work in personal injury litigation. He was also selected as a Super Lawyers Rising Star in the practice of Transportation/Maritime Law (an honor received by no more than 2.5% of lawyers under the age of 40). Adam is regularly interviewed by the media for his take on maritime news.

Adam is a Member of the Maritime Law Association of the United States (MLA), Washington State Association for Justice (WSAJ) and the Admiralty Law Section of the American Association for Justice (AAJ). As a member of the MLA, he serves as Secretary on the Committee for Marine Torts and Casualties. He is also a member of the Cruise Lines and Passenger Ships and Recreational Boating committees.  Adam has been designated a Proctor in Admiralty, the most distinguished MLA membership for practicing maritime attorneys. He also serves as Editor of the Bitter End Bulletin, a quarterly publication for the MLA Committee for Marine Torts and Casualties.

In 2020, Adam relocated to Washington State to represent mariners who suffered injury in maritime accidents due to the negligence of others.  He is excited to use his years of experience in vessel owner litigation and insurance defense to zealously advocate for his injured clients under the Jones Act, LHWCA, Unseaworthiness, Maintenance and Cure, and Admiralty Law. Adam is licensed to practice law in the state courts of Washington, Oregon, Alaska, New York, and Connecticut.

Thank you! Your submission has been received!
Oops! Something went wrong while submitting the form. 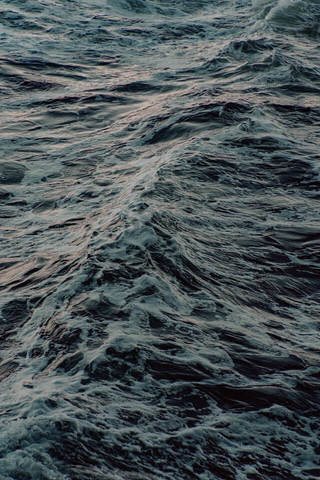 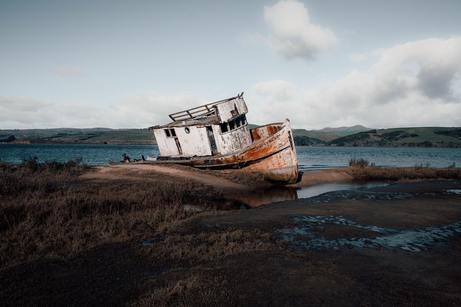 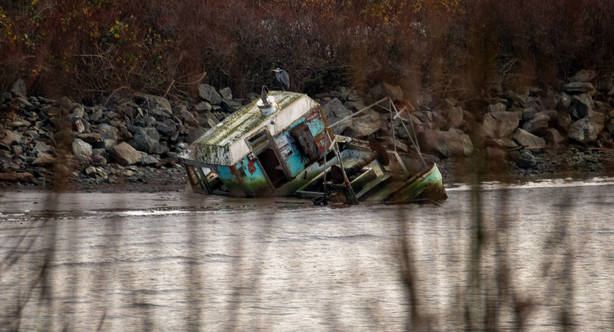 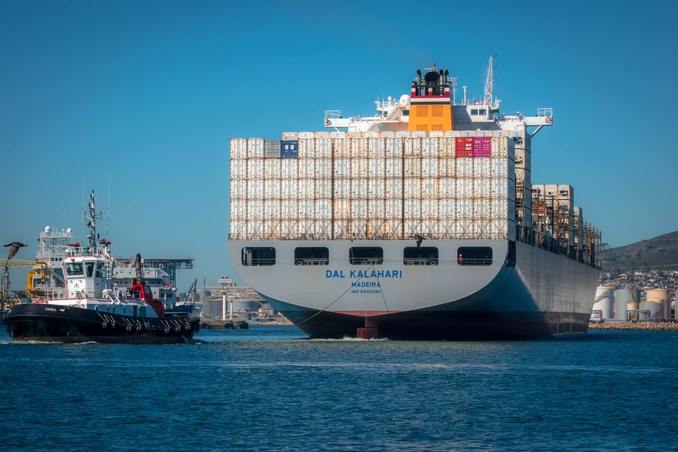 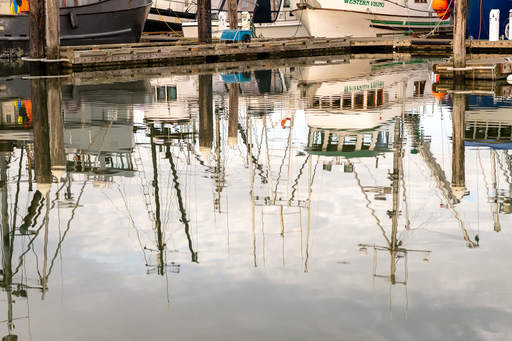 Death on the High Seas Act 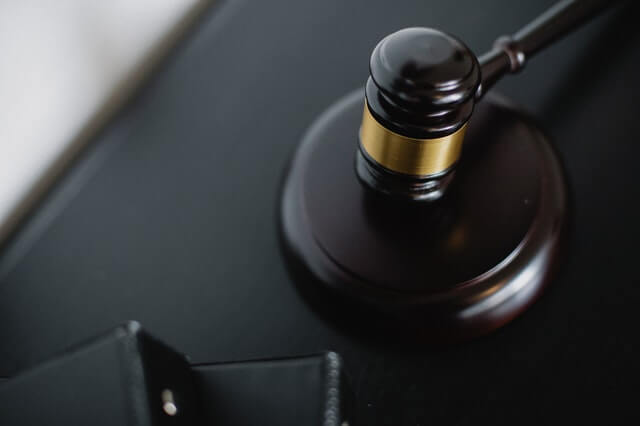 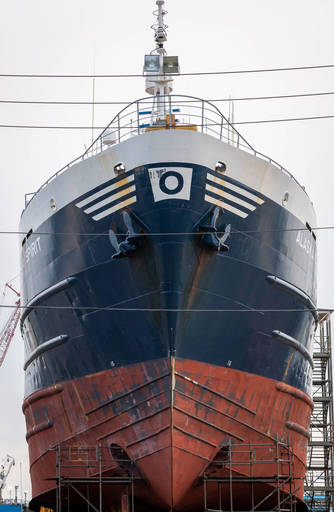 The Limitation of Liability Act 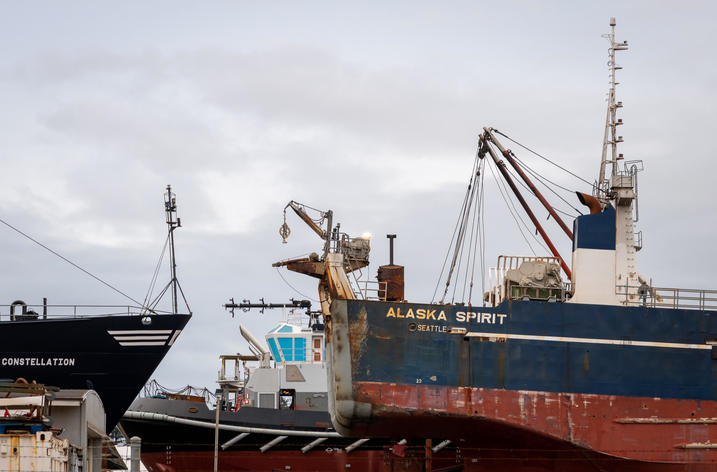 LinkedInTwitterTerms
©
Free Consultation Call
About Us